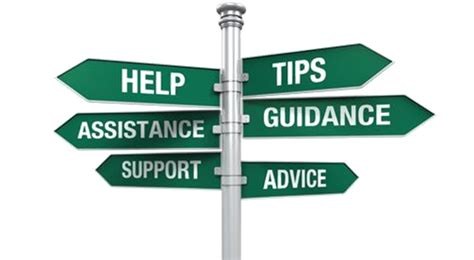 2. The Impact Of Women Participation On The Political System On Cameroon (A Case Study Limbe I Council)

3. Gender Equality And Women Participation Politics in the Fako Division of Cameroon

5. The Attitude Of Parents Towards The Education Of Female Students In Bamenda Municipality

6. The Effect Of Gender Discrimination On Women Employment Opportunity (A Study Of CDC Tiko Rubber plantation)

7. The Importance Of Family Planning In The Protection Of Reproductive Rights Of Women In the Buea Municipality

8. The Impact of Religious Affiliation on Domestic Violence Against Women in Kumba II Municipality

9. The Role of NGOs in advocating the Rights of Women in the Buea Municipality

10. Early Marriage Among Teenagers; Implication For A Sustainable Future In The North West Region Of Cameroon

11. Impact Of Running Separate Home By Married Couples On Wife And Children in Mamfe Central subdivision

12. Violence Against Women and Girls with Physical Disabilities in Cameroon

13. Gender Differences in Pornography Consumption among Youths in the Buea Municipality

15. Effects of sexual attitudes and similarity on men’s reaction to homosexuals in Buea

16. The relative importance of gender role attitudes to male and female attitudes toward lesbians Among university students in Buea

19. Effects Of Women’s Seductive Dressing On Men’s Behaviour And Judgement: A Study In Selected Universities In Fako Division

20. Alcohol drinking patterns by gender, ethnicity, and social class among students in the University of Buea.

21. Gender difference in casual sex and HIV Prevention among university students in the Buea Municipality

22. The Role of Women in Household Decision Making in the Eyomojock sub-division.

23. Perception about men having sex with men in the littoral region of Cameroon

24. Knowledge and practice of condom use among first-year students at the University of Buea

27. Relationship with multiple partners in university women: A comparative study in two institutions from the Fako division

29. An exploratory study of the private sector attitudes towards women part-time work in Saudi Arabi

We provide guidance and directives on the following other services 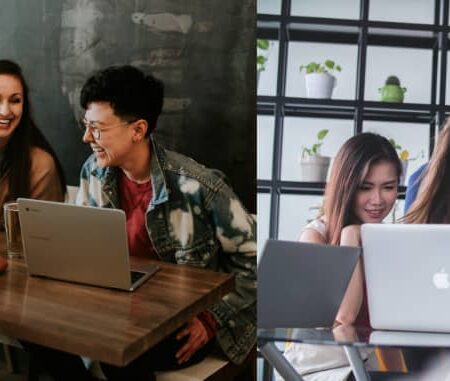 To earn good grades as a management student, you must develop new ideas and experiment with existing management theories,... 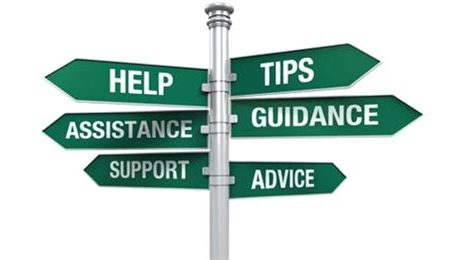 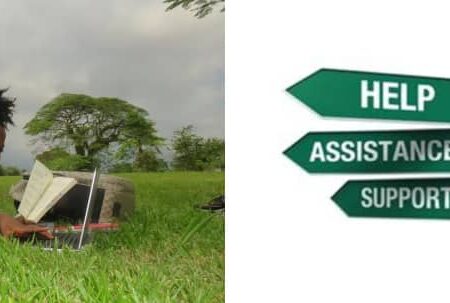 WHAT ARE SOCIAL STUDIES? The term "social studies" refers to an educational discipline that focuses on various aspects of human... 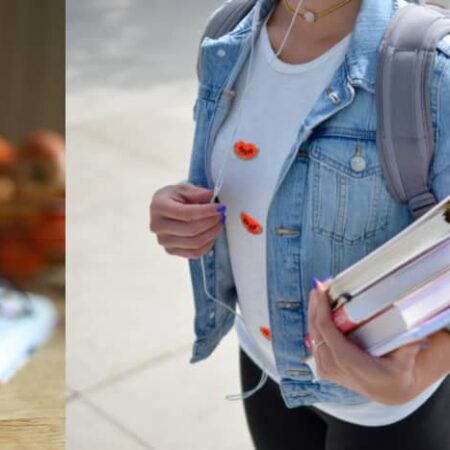 Curriculum development (Curriculum Studies) is the study of current and past educational systems, hence writing about it entails analyzing... 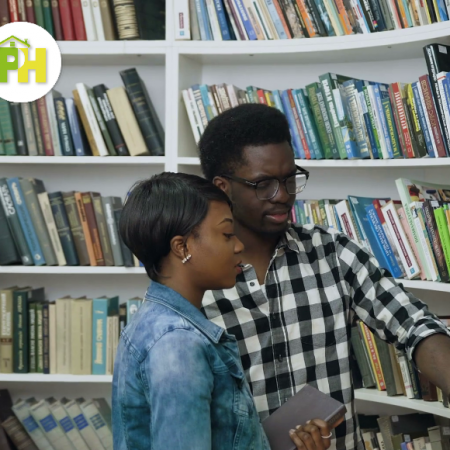 Law project topics for undergraduates and postgraduate students in Cameroon

1.The special criminal court and the fight against embezzlement of public finds in Cameroon 2. The peacekeeping role of the... 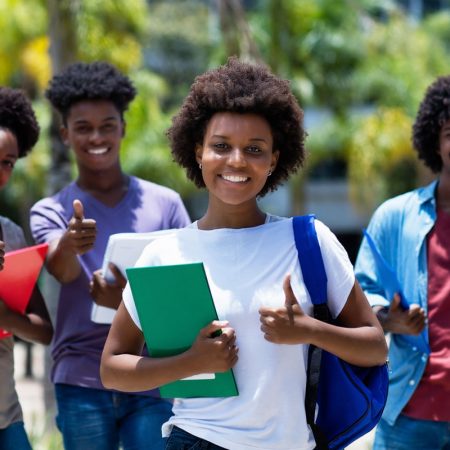 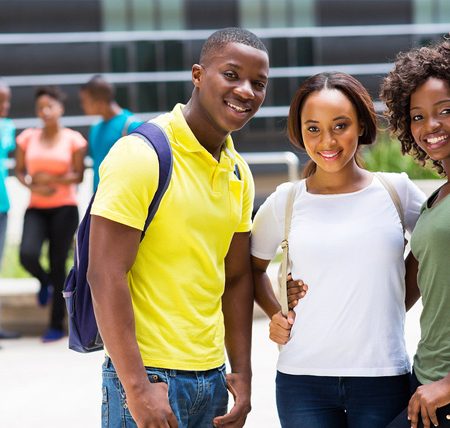 Geography Project Topics For Undergraduate And Postgraduate Students In Cameroon

1. Causes Of Excess Flood In the Limbe Municipality, South West Region, Cameroon 2. Analysis Of The Locations Of Motor... 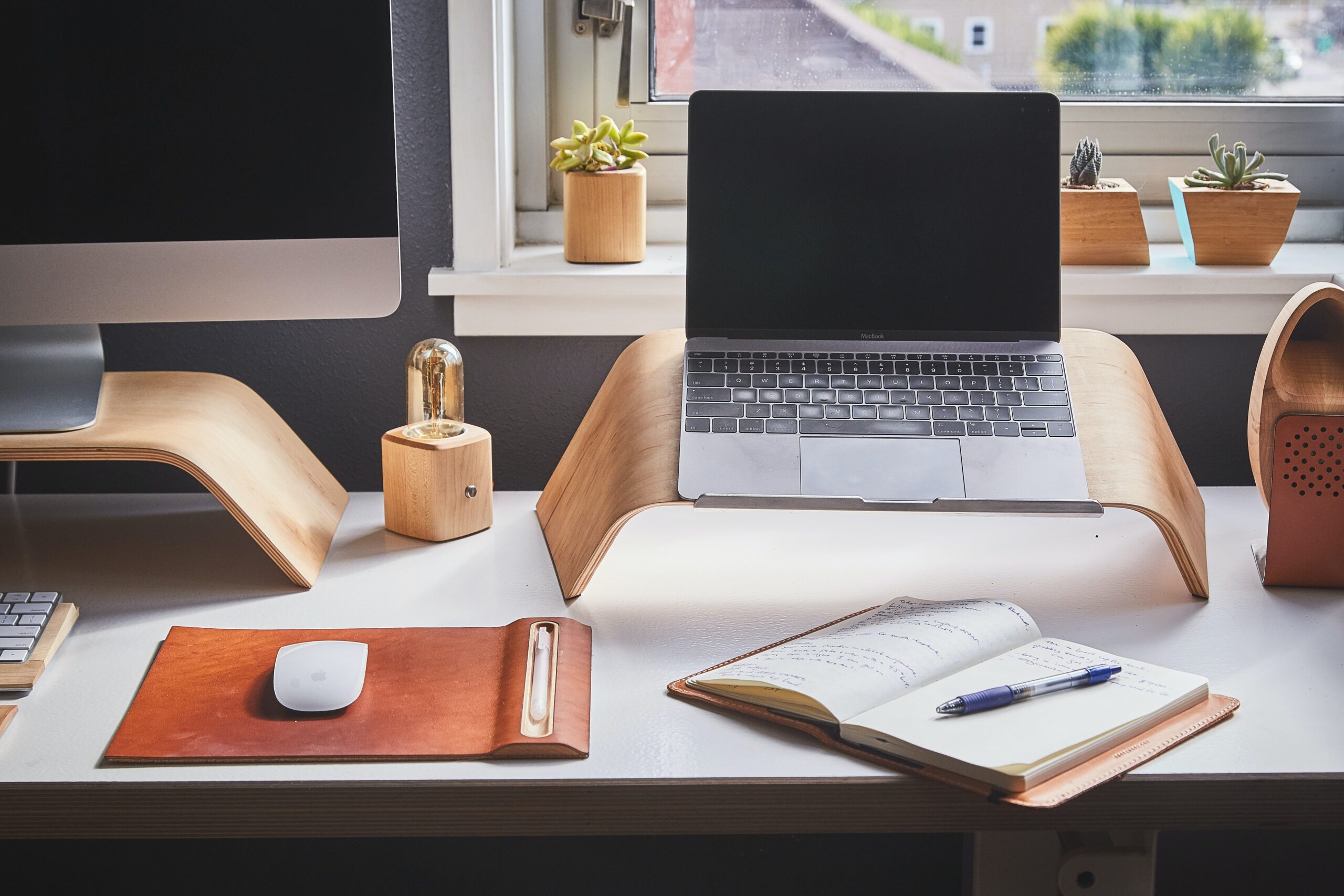 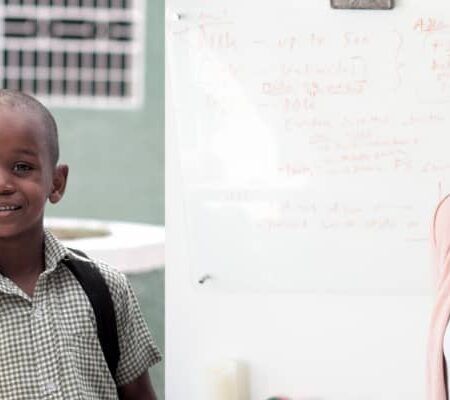 1. The Effect of Advertisement On Consumer Brand Preference 2. Effect of Personal Selling and Marketing On Sales Growth 3. Impact...