Articles of Association (AoA) is a legal document that an organisation be it a non-profit organisation such as a private entity or an NGO or any public institution rules and regulations on how it operates.

Articles of Association act as the organisation’s’s operational manual, providing details on what everyone is to do, showing rules to follow, sanctions or punishments that result when rules are broken.

AoA is made up of about 17 different articles that govern an organisation.

Below is a sample AoA for an NGO that is concerned about our environment.

We have assumed this NGO to exist in an unknown or imaginary country called Wakanda.

Follow the guidelines given on this sample Articles of Association below to help you be able to draft an article of association for your organisation.

SECTION I:  SUPREMACY OF THE ARTICLES OF ASSOCIATION

SECTION II: NAME AND SET UP

ECOLF envisages a planet where there is the peaceful co-existence of man and nature.

Membership of ECOLF shall be granted to anyone interested in the mission and objectives of the organization upon payment of a non-refundable registration of $500. This shall be accompanied by an annual due of $100 for the realization of micro projects.

All duly registered members shall have the following rights:

Anybody registering to be a member of the organisation is pledging to;

a). Abide by the provisions of this constitution;

b). Refrain from any conduct that is likely to negatively affect the reputation of the the organisation

d). Participate in the management and administration of the organization.

e). Respect the articles of association, internal rules and regulations and other binding documents of the organization.

f). Abide by all decisions duly taken by the organization.

g). Be engaged by the organization to affect any work within their competence

Membership shall be terminated by;

a). An application to the Board, in which reasons for withdrawal will be clearly articulated.

b). Failing to meet up with the requirements for membership as laid in the constitution within six months into the financial year

c). Failing to abide by the provisions of these articles of association and the internal rules and regulations of the organization

d). A 2/3 majority vote for exclusion in cases of gross misconduct

f). Using the name and or any other property of the organisation for illegal operations

a). The financial year shall begin from 1st January to 31st December, annually.

b). The organization shall exist for 100 years, after which it shall windup or can be transformed into another organization.

The organization shall be made up of the Board of Trustees (National and International), which shall be comprised of the Executive Committee, Technical/Scientific Committee and Management Team.

It shall operate on a pyramidal structure;

Policies shall be laid down on different issues to ease the day-to-day functioning of the organization.

SECTION I: THE GENERAL ASSEMBLY

a). This shall constitute the highest authority of the organization, and shall comprise registered individual members.

b). It shall elect/put in place the Executive Committee

c). The Assembly shall adopt and amend the articles of association and internal rules and regulations of the organization.

d). It shall adopt and approve the budget and accounts of the organization, and technical reports of various departments/offices.

e). It shall validate the admission and withdrawal/expulsion of member and all decisions of the Executive Committee by a 2/3 majority.

f). It shall be chaired by the President of the Executive Committee

a). Elections shall be conducted for all elective posts.

b). An electoral commission shall be set up by members, to be dissolved immediately after elections.

c). The electoral commission shall comprise; a President, Secretary, and Chief Whip.

Candidates wishing to contest for election must fulfill the following criteria:

a). Must be a duly registered member

b). Must submit to the electoral commission his/her “Application to contest elections”

a). Elections shall be via a secret ballot.

b). A candidate shall be declared the the winner by a simple majority vote.

c). There shall be no voting by “Proxy.”

d). Single candidate for a position shall be declared the the winner by having at least 51% of votes

e). The President of the Electoral Commission shall confer the mantle of power on the new executive during a handing-over ceremony.

a). Handing overall documents from the old executive to the new executive shall be done on the day of the election.

b). Handing over notes shall be signed.

c). The handing over ceremony shall be presided over by the President of the Electoral Commission alongside a government official or invited personality.

d). The new executive officers shall be introduced to the management body of the organization.

SECTION I: COMPOSITION OF THE EXECUTIVE COMMITTEE

The GA shall meet every first Monday of the month

An Extraordinary General Session shall be deemed necessary, be convened by 2/3 of Board members; a written petition of at least 1/3 of registered members.

A notice convening the GA shall be addressed to all members of the Organisation stating the time and place as the Board shall appoint with an agenda of the day and at least two weeks before the session.

The Executive Board shall hold quarterly and shall be convened by the President.

An extraordinary sitting of the Board shall be organized when the the need arises.

Funding for Voice of Nature shall be obtained through;

When the the need arises, the general assembly or executive bureau shall constitute a three-man audit committee comprise of two Board members and one member of the General Assembly who knows accounting or simple bookkeeping to audit the accounts of the Organisation. The Audit Committee shall;

a). Conduct checks on both financial and non-financial activities of the organisation to ensure that actual results obtained are by planned results.

b). Audit the records (bills, receipts, financial books etc.) of the Financial Secretary and the Treasurer.

External Auditors may be called in to audit the accounts of any department as may be decided by the Executive Bureau or General Assembly.

The Executive Bureau shall establish a Disciplinary Committee, which shall be made up of some executive and general assembly members.

Acts of indiscipline, detrimental to the goals/objectives of the organization shall be liable to reprimand, suspension and expulsion.

The Internal Rules and Regulations of the organization shall determine all fines by defaulters, and other sections not provided for in these articles of association.

When there is a a need the internal rules and regulations shall elaborate on certain provisions of these articles of association and also take care of those not mentioned herein.

Notice of the the proposed dissolution of the organization must reach the Executive Bureau for examination before tabling at the general assembly for discussion.

Such notice must have the signature of at least two (2) Executive Members and five (5) Members from the General Assembly.

A vote to dissolve the organization can be passed by the General Assembly.

An exceptional three-quarter (3/4) majority vote is required for the dissolution to be promulgated into law.

In case of the above, assets shall be shared accordingly as would be decided by the Executive Bureau of the organization for adoption by the General Assembly before we can proceed with the sharing.

All mergers shall be approved by a two-thirds (2/3) majority vote of members present at that general assembly.

For the split tithe organization, the same steps for dissolution will betaken.

These Articles of association are subject to amendment whenever necessary, and taking into consideration the following steps:

b). The proposal for amendment should reach the Executive Bureau for examination before tabling at the general assembly for discussion.

c). A two-thirds (2/3) majority vote is needed for the said amended article to be promulgated into law. 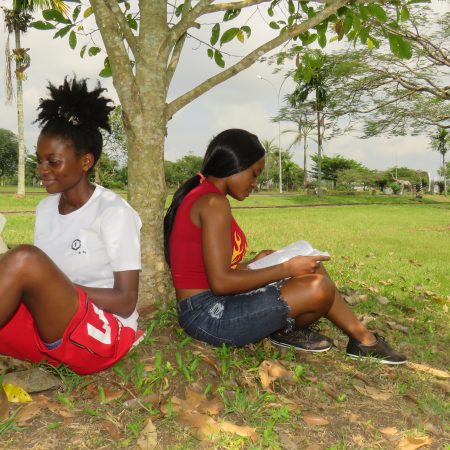 Investing in one’s self is the greatest asset ever. Your future will be determined by what you invest in... 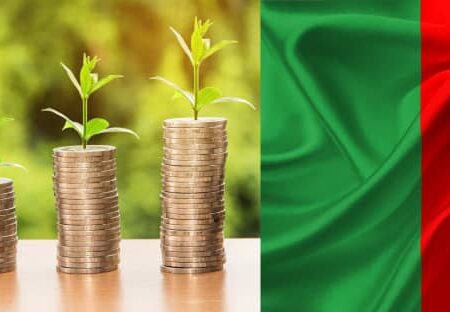 The international banks in Cameroon have witnessed phenomenal growth and financial innovation over the past two decades, punctuated by... 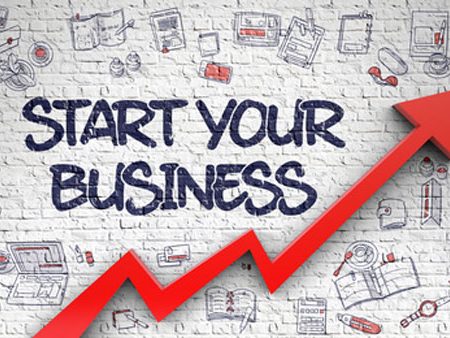 15 Compelling Reasons To Start A Business After Leaving The University

Starting your own business may be a leap of religion. It requires pushing out of your temperature and trying something new. If that idea... 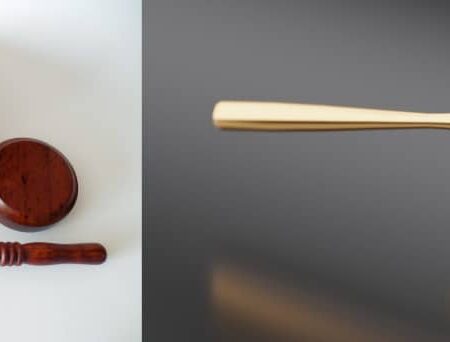 Are you looking for careers with a law degree? By definition, the law is a free and self-governing profession... 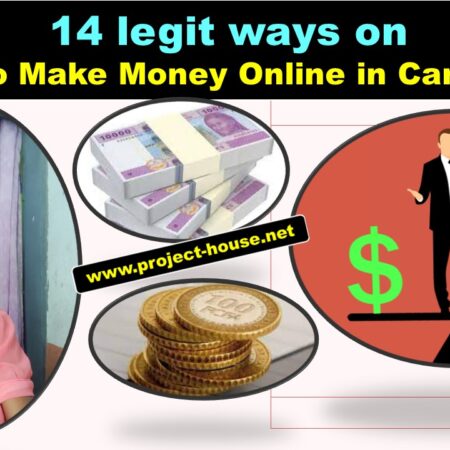 How to Make Money Online in Cameroon [14 legit ways] 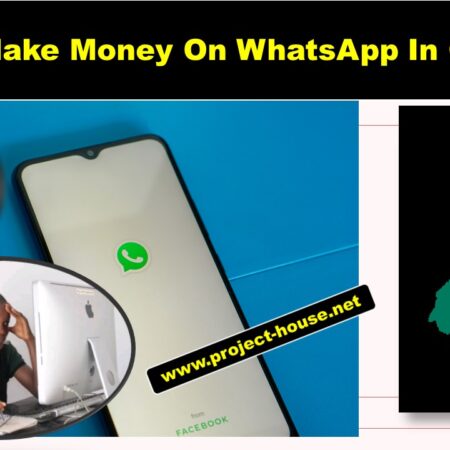 How to Make Money On WhatsApp in Cameroon?

How to Make Money On WhatsApp in Cameroon? [6 ways] If you have been wondering how you can make... 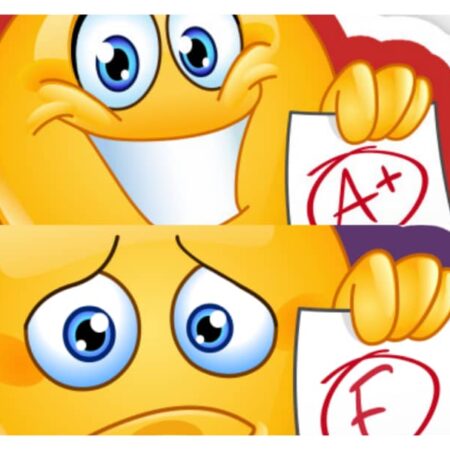 6 Ways to score an A+ grade in your assignments

Introduction Writing assignments is one of the most difficult responsibilities students face during their academic careers. Assignments are always...

10 Best Cities To Start A Business In Cameroon

Introduction Almost every individual, dreams of starting a business or having a venture that they operate. Yet the study shows... 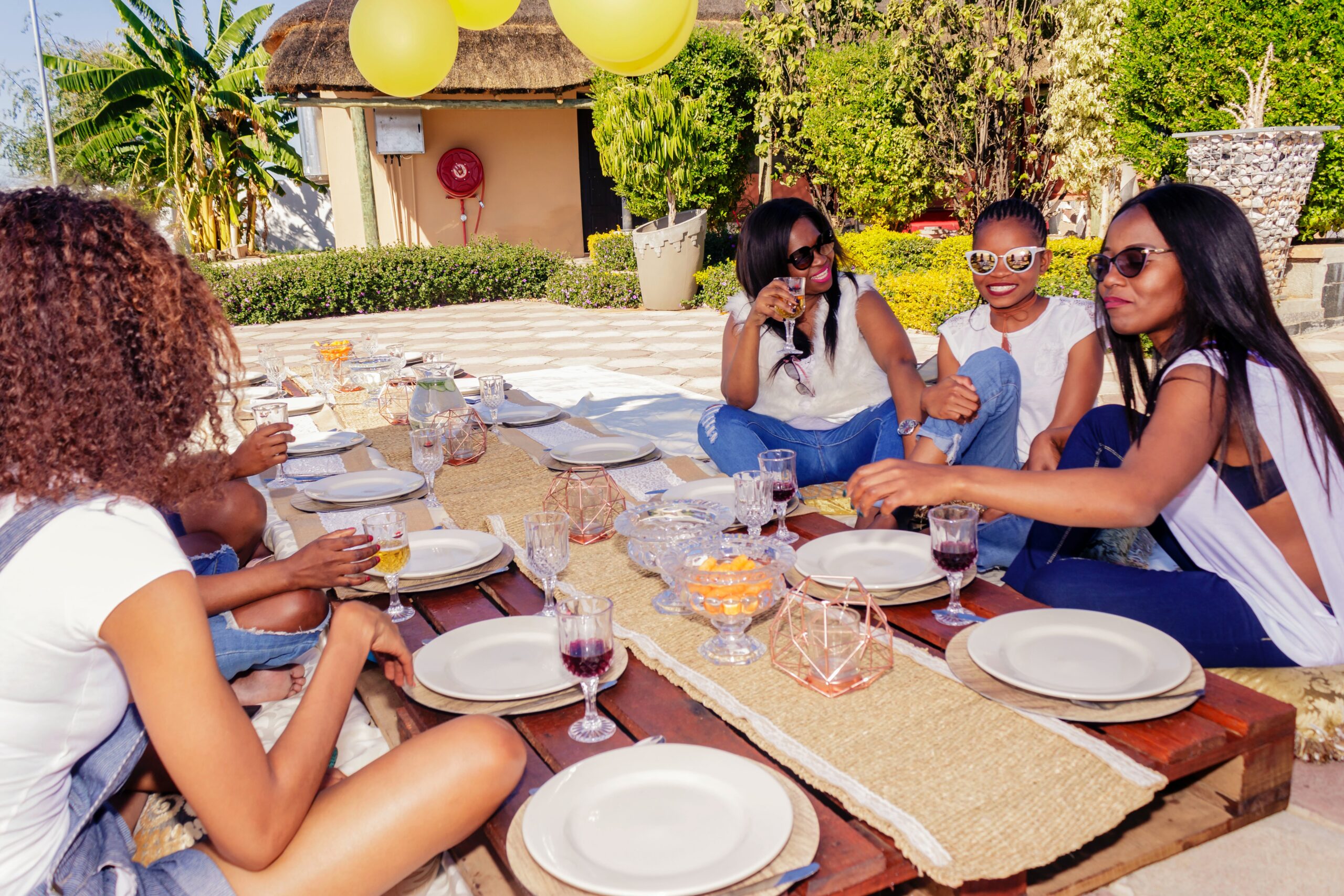 It’s very hard to figure out which habits are good and which are bad at the university level. As...

How to Start a Car Wash Business in Jamaica?