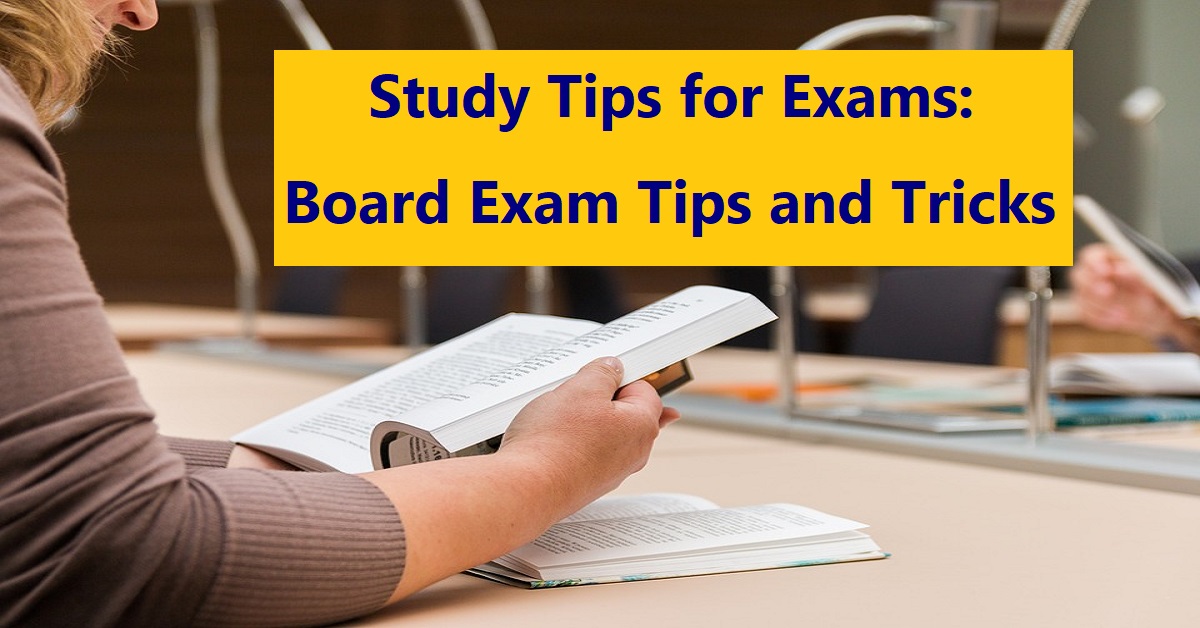 The FL defines EIA as the systematic examination, with a view to determining if a project is environmentally harmful or not (s. 4 (0)). Strategic Environmental Assessment (“SEA”) is “The formalized, systematic and comprehensive process of evaluating the environmental impacts of a policy, plan or programme or project having several components” (s. 2 Decree no 2013/0171).

The promoter or owner of any development, labour, equipment or project which may endanger the environment owing to its dimension, nature or the impact of its activities on the natural environment shall carry out an impact assessment in order to determine the direct or indirect incidence of the said project on the ecological balance of the zone where the plant is located or any other region, the physical environment and quality of life of populations and the impact on the environment in general (s.17 FL).

ESIA may be detailed or succinct. It applies to the entire project. However, in case a project is executed in phases or being extended, each phase may be the object of ESIA (s. 3 (1) Decree no 2013/0171). It should be noted that ESIA is carried out only once in the lifetime of an establishment, except in the event of an extension or innovation when another ESIA is required (s. 3 (2) of the Decree). It is important to state that no work is supposed to commence without the approval of ESIA (s.3 (3) of the Decree).

Procedure for obtaining approval for an EIA in Cameroon

The promoter seeking regulatory approval is required by s. 13 (1) of the Decree to submit a file consisting of the following:

Any promoter required by s. 17 (1) of the Decree to carry out an ESIA or SEA is obliged to pay into the accounts of NESDF the following amounts to defray the cost of examination of his file:

Upon receipt of the file the competent Administration is required to transmit the file with its comments regarding the application to the Minister in charge of environment within 10 days of receipt (s.13 (3) Decree).

From the date of reception of the file the Minister in charge of the environment has 20 days to give his opinion on the terms of reference of the study. The Minister’s opinion comprises job specifications giving indications on the content of ESIA in relation to the category of the project, the level of analysis required and on the responsibilities and obligations of the promoter (s.13 (4) Decree). Note that should the Minister fail to respond within 30 days of receipt of the file the promoter may conclude that the file is admissible (s.13 (5) Decree).

The next step in the process is for the promoter to develop an Environmental Impact Study (EIS). This he can do with the help of a consultant, planning office, an NGO or any association of his choice approved by the Minister in charge of environment, to carry out the impact study. Priority is to be given, in case of equal competence to nationals. See (s.14 (1) & (2) Decree).

Note that the ESIA or Sea is carried out with the participation of concerned population through consultations consist of meetings during the study in the area where the project is to be located (s.20 (2) Decree). The essence of public hearing is to give publicity to the study, record the possible objections and to give the population the opportunity to express its opinion on the conclusions of the study (s.20 (3) Decree).

The promoter is required to submit the programme of the public hearing to the representatives of the population at least 30 days before the date fixed for the first meeting. The programme consists of the dates and place of the meetings, a description and explanation of the proposed project and the objectives of the meetings. The programme must receive the prior approval of the administration in charge of the environment (s.21 (1) Decree). Each meeting shall be give adequate publicity and is evidenced by the signing of the minutes of the meeting by the promoter of the project and the representatives of the population (s.21 (2) Decree). The minutes shall be annexed to the report of the ESIA or SEA (s.21 (3) Decree).

According to s. (2) FL the impact assessment shall comprise the following indications:

Following the completion of the EIS the promoter shall submit 2 copies of the report to the competent administrations to set up a mixed team charged with the following responsibilities:

Meanwhile before proceeding to the field following the reception of the EIS as mentioned above, the competent administration is required to forward a copy of its opinion to the Minister in charge of the environment withing 15 days of receipt of the summary report and 20 days for a detailed report (s.18 (3) Decree).

For its part the administration in charge of the environment shall rule on the admissibility of the report within 20 days of receipt, in which case it shall state whether the report is admissible in the state in which it has been submitted or make recommendations to be effected to render the report admissible, in which case it will be publicized via the radio, television or other means (s.18 (4) (a) Decree). Note that should the administration fail to make a decision within 20 days or remains silent the report shall be deemed to be admissible (s.18 (4) (b) Decree).

Following notification of the admissibility of the EIS or in case of silence by the administration a broad public consultation shall be held. An ad hoc commission is established to draw up an evaluation report of the public hearings within 30 days for transmission to the Minister in charge of the environment and the ICE (s.22 Decree).

The administration in charge of the environment is enjoined by s. 24 (1) Decree to transmit to the ICE the files adjudged admissible comprising the following documents:

Note that the decision of the competent administration shall be taken within a time limit of 4 months from the date of notification of the impact assessment. In default and in the event of silence from the administration, the promoter may begin his activities (s. 20 (1) FL).

Note that the promoter of a project bound by the procedure of ESIA or SEA must obtain a certificate of environmental conformity of his project issued by the Minister in charge of the environment before commencing works (s. 25 (1) Decree). Should the promoter fail to begin work 3 years following the approval of his project the certificate of conformity shall become void (s. 25 (2) decree.

It is worthy of note that the EIA shall be carried out at the expense of the promoter. See s. 17 (3) FL AND S. 6 Decree.

Environmental Monitoring of the Project

The promoter is bound to submit a quarterly report on the social and environmental management plan to the Minister in quarterly report corrective or additional measures may be adopted by the administration in charge of the environment following the opinion of the ICE, to take account of the effects not initially or insufficiently appreciated in the ESIA or SEA or EIN (s. 28, Decree).

Sanctions for violation of Regulations

Sanctions are provided for non-compliance with regulations

NB: The above content serve as study notes for students

Its advisable to contact the state officials for updates on the legal procedure before embarking in to the EIA process in Cameroon. 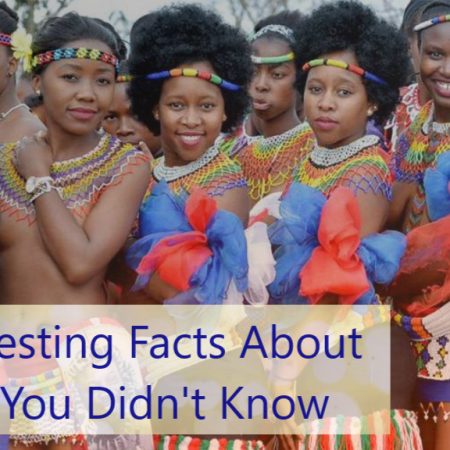 Africa has a population of 1. 3 billion Equatorial Guinea is Africa’s only Spanish speaking country. Morocco 🇲🇦... 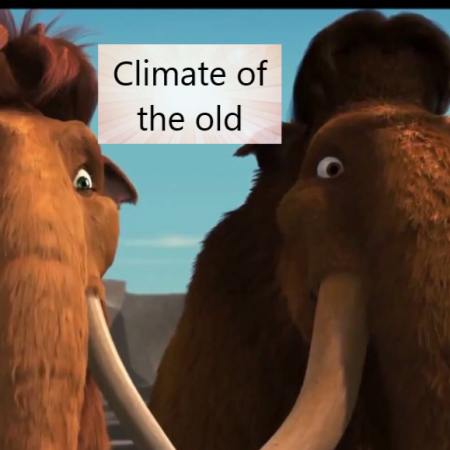 Introduction Paleoclimatology is the study of climates for which direct measurements were not taken (Bradley, 2014). As instrumental records only... 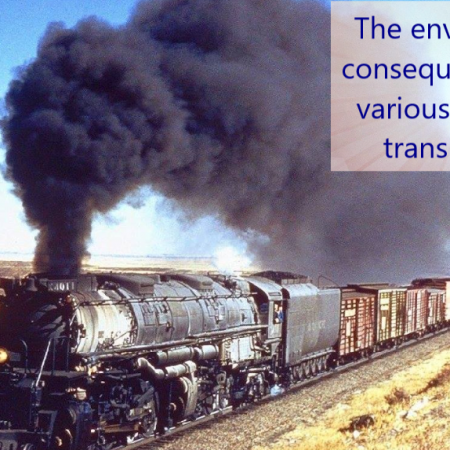 Environmental Consequences of the Various Systems of Transportation

Introduction Transportation is used for moving people, animals, and other goods from one place to another. Means of transport is... 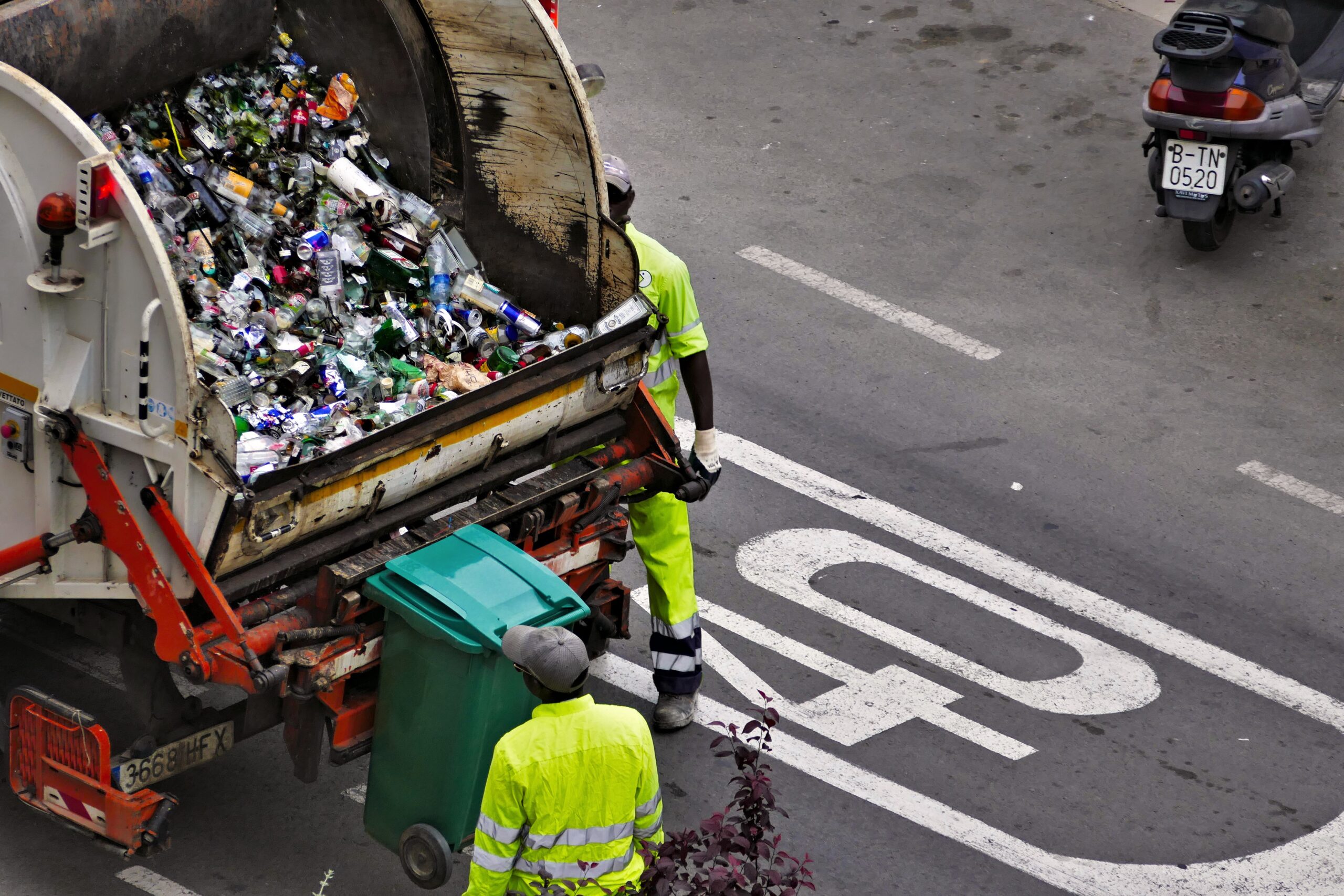 Solid Waste Management, Characterization And Disposal In The Buea Municipality 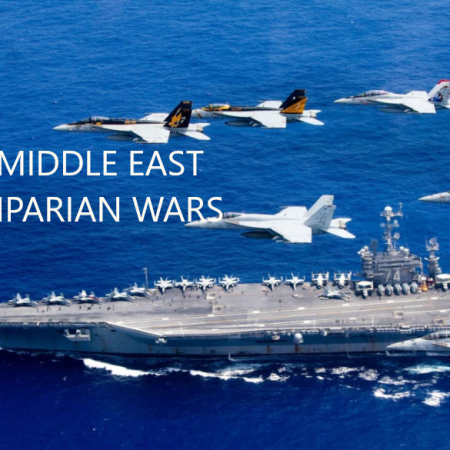 Geopolitics Of The Middle East In The Light Of Riparian Rights: Water Wars

Introduction The Middle East, a region that has been rife with religious, ethnic and political tensions for a very long...